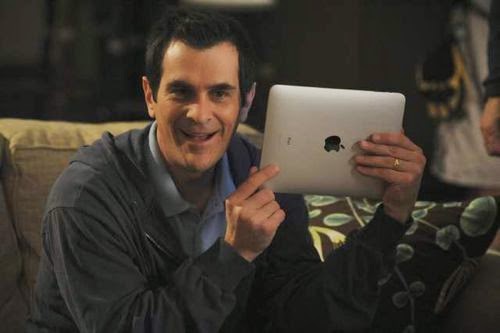 Fortune  which is supposed to be telling you important business news, took time to make sure that its readers saw Apple's product placement on the Modern Family television show.
It is bad enough that tech companies think that we we will be impressed by product placement, it is taking the Nintendo when mainstream magazines and newspapers have to point it out to us in case we miss it.
"Tonight’s episode of Modern Family takes place on the screen of an Apple computer — Claire Dunphy’s MacBook — and was shot almost entirely on iPhones and iPads," Fortune hawked.
To make it even worse, the Co-creator Steve Levitan of the show seems to think that sneaking in free adverts for his favourite technology is good for the show.
Levitan says he has snuck in some iPhone shots that nobody noticed.
“We just happened to have one with us when we were doing something,” he says, “and we were like ‘that works.'”
"Nor is it the first time Apple products have played a starring role in a Modern Family episode. The company loaned Levitan a pre-release iPad for Game Changer (Season 1, Episode 19) in which Phil Dunphy goes to extraordinary lengths to get an iPad on the first day of sales."
So if you don't want to watch free Apple adverts while you are watching a sitcom probably better to avoid Modern Family.  And if you want to read  real news from a magazine which does not think helping Apple advertise its advertisements is news, it is best to avoid Fortune magazine. 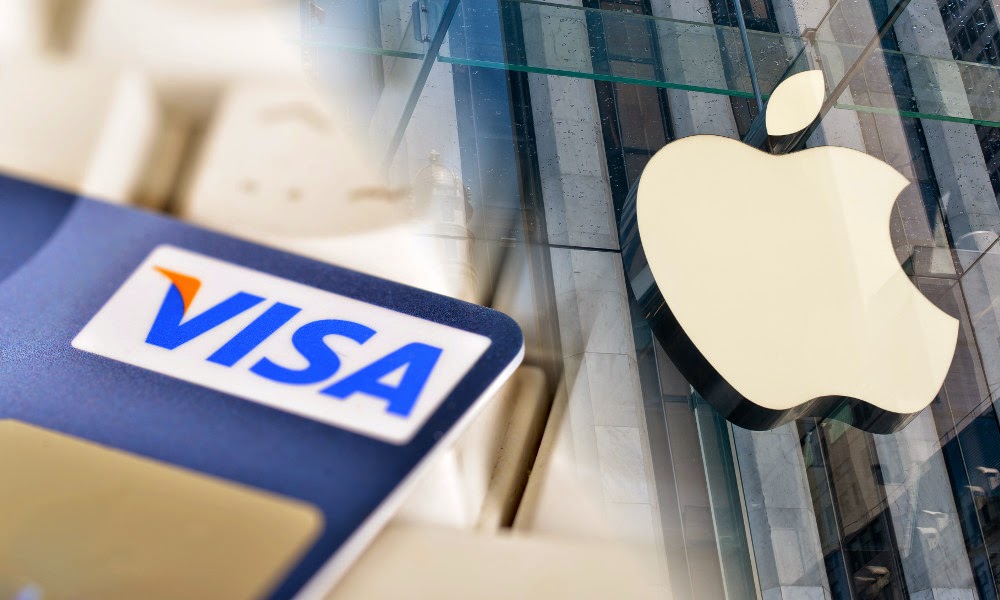 Reuters felt the need to turn a story about Visa into something connected to Apple’s failing payment system -- Apple Pay.
The token-based security from Visa is already being used in the US and is now being rolled out to the EU. Yet Reuters did not feel that was the real story as it totally failed to give Apple’s payment’s system a mention.
According to Reuters,  the move could set the stage for Apple's Apple Pay and rival payment services to be introduced into Europe in coming months.  Of course Apple Pay is in the headline, after all with this sort of hype, there will be no rivals.


The apple link to the story was provided by "many" [unnamed] experts claiming that Visa’s token system was a critical security enabler when Apple Pay was introduced in the United States last year.  Other than that Apple was  not involved in the story at all.
Posted by Unknown at 04:46 No comments: 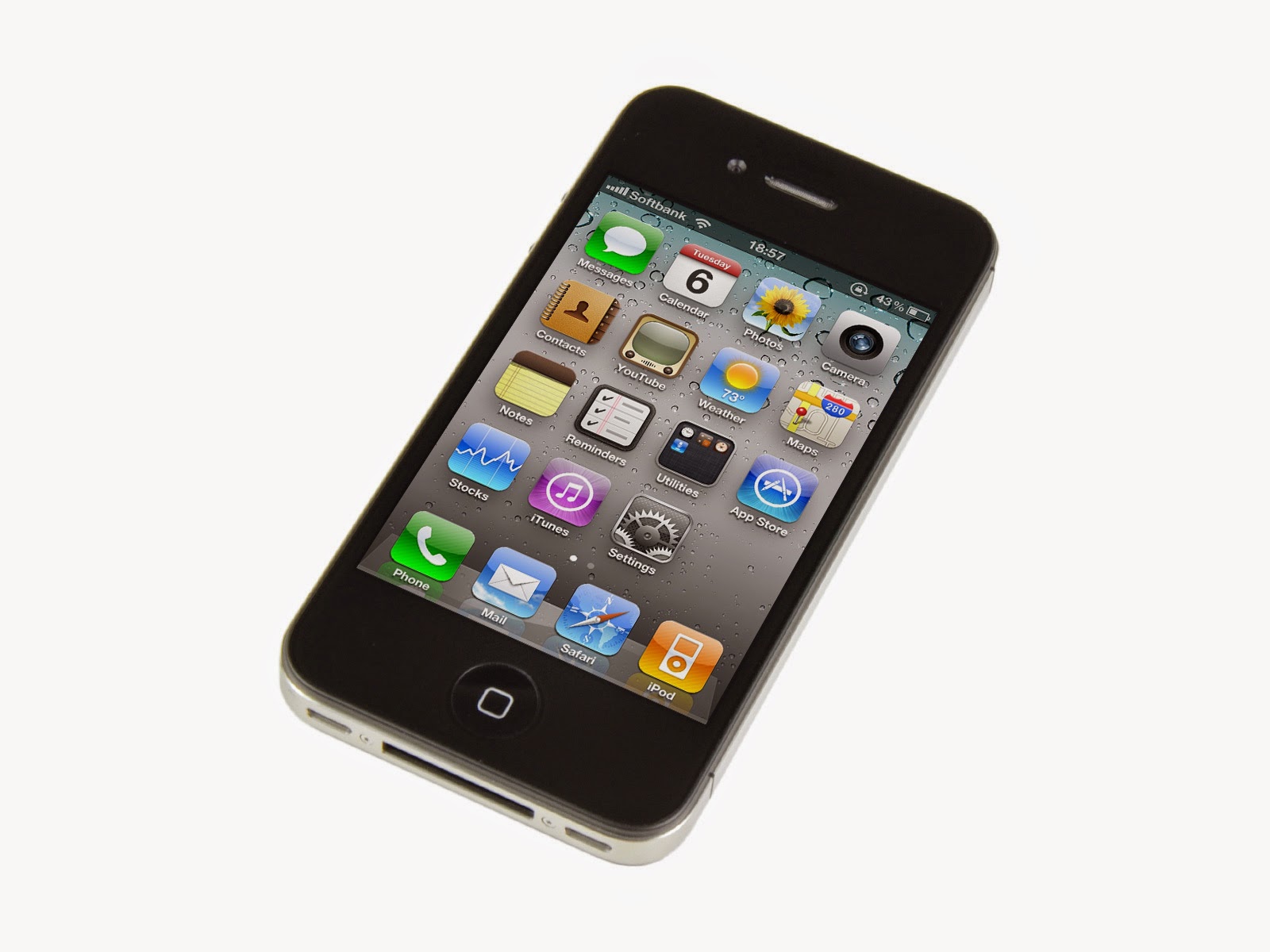 Apple’s favourite public broadcaster, the BBC took the opportunity to slag off Android in a report about smartphone tracking.

The BBC claimed  that only Android phones could be tracked using the battery usage siting a report from Standford University.

However the report was based on all smartphones which used software and although it did not mention Apple by name, it also failed to mention that it was a problem unique to Android.

“Modern mobile platforms like Android enable applications to read aggregate power usage on the phone. This information is considered harmless and reading it requires no user permission or notification. We show that by simply reading the phone’s aggregate power consumption over a period of a few minutes an application can learn information about the user’s location,” the report says.

Given that Apple’s iOS is a modern mobile platform and also “enable’s applications to read aggregate power usage” we would have thought that the same tracking problem applied to the iPhone. Clearly the BBC didn't read the report, or did not want to see that the research also applied to its favourite phone.
Posted by Unknown at 04:10 No comments:

The Daily Telegraph appears to have tapped out the angle of an Apple press release rather than looking for the real news.
It ran a yarn about how Apple is going to spend a more than a billion dollars within the EU with lots of quotable quotes from Apple's CEO Tim Cook.  The case is apparently going to be spent on new data centres.
However the Telegraph failed to check what the timing of the release or what it might mean.  Apple is currently banging heads with the EU over consumer law and tax evasion.  Apple is clearly trying to say to the EU "look what we are doing for you and wouldn't it be terrible if we had to abandon these projects.
The EU would be off not listening to those sorts of "threats."
In fact if Apple paid tax like normal companies it would pay considerably more than a billion euro.  It would also not be money that it would get back (it would be helping Europeans get health and welfare benefits) so it could not invest in new data centres.
Apple has had problems back home with its data centres not producing the sorts of benefits for local communities that do not justify the tax-breaks both in terms of its green claims and the jobs it actually provides.
Posted by Unknown at 04:12 No comments: 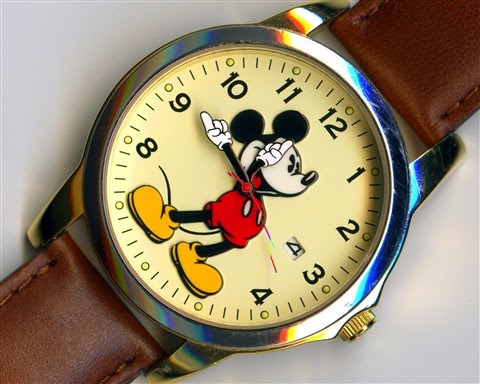 Apple’s iWatch is two years late, overpriced and probably pointless, but according to  BusinessInsider it is because we have not noticed the lights .

In a classic, “never mind the quality look at the width” argument  Lisa Eadicicco tells us that one of the most interesting features of the watch has been overlooked – for shame.
Apparently we have totally failed to notice that it does not turn itself on, in the same way as the iPhone – stop the presses!

“The screen for the watch uses deeper blacks than that of the iPhone. Ive thinks that an entire display, especially for something as small as a watch, shouldn't have to light up. Rather, the screen should only highlight the specific thing you're looking at.”

Both articles quote Apple's "style over substance" merchant Jonny "be good" Ives as saying Apple is trying by thinking about screens differently on watches versus phones.

So this esoteric bollocks about light is all you have got?  Since when did the tiny and insignificant aspects of another company’s products occupy your time and need a story like this?  Is it because most of the sensible press is reporting that the iWatch is pointless and might not work has dumped
all its sexy functionality can be made by the Chinese for $30 and  Apples smarter customers are bored with it already. 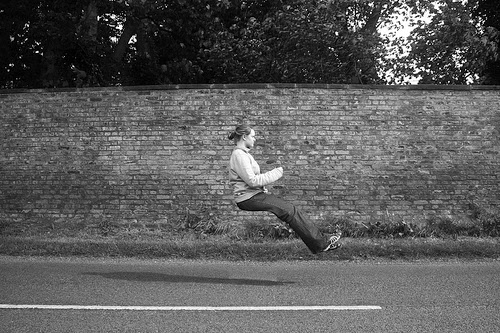 We only know that Apple is working on a car idea because of a court case where it stands accused of stealing technology by poaching staff, however that has not stopped the New York Post starting some hype about this non-existent product early.


It claimed that Detroit had in just a week gone from “hip to has-been” now that Apple is rumoured to be releasing a car in five years time.

“With reports last week that Apple hopes to bring a car to market in five years, every motorist who remembers the pre-iPhone era of smartphones must be feeling like their new car will go the way of BlackBerry, Nokia or Palm Pilot.”

The story glosses over Apple’s potentially illegal anti-trust antics by writing it off as the enthusiasm that Tim Cook has to get the project to market.   It then goes on to speculate that the product will be made out of “Moldable Metal — “Nanophosphate metal” — which can be shaped like plastic.” Detroit still welds, the Post points out.

However, Detroit still welds because it is doing something that Apple can’t do – it is making cars. Apple can’t, in fact no one has any proof that Jobs’ Mob is making a car at all – or when it will be in the shops, or affordable.

But that does not stop the New York Post trying to drum up enthusiasm for a non-existent bit of Vapourware and even invent technology it might use.   But still it stops you thinking about the real story where Apple threatens to close down a smaller business by stealing its technology and employees. 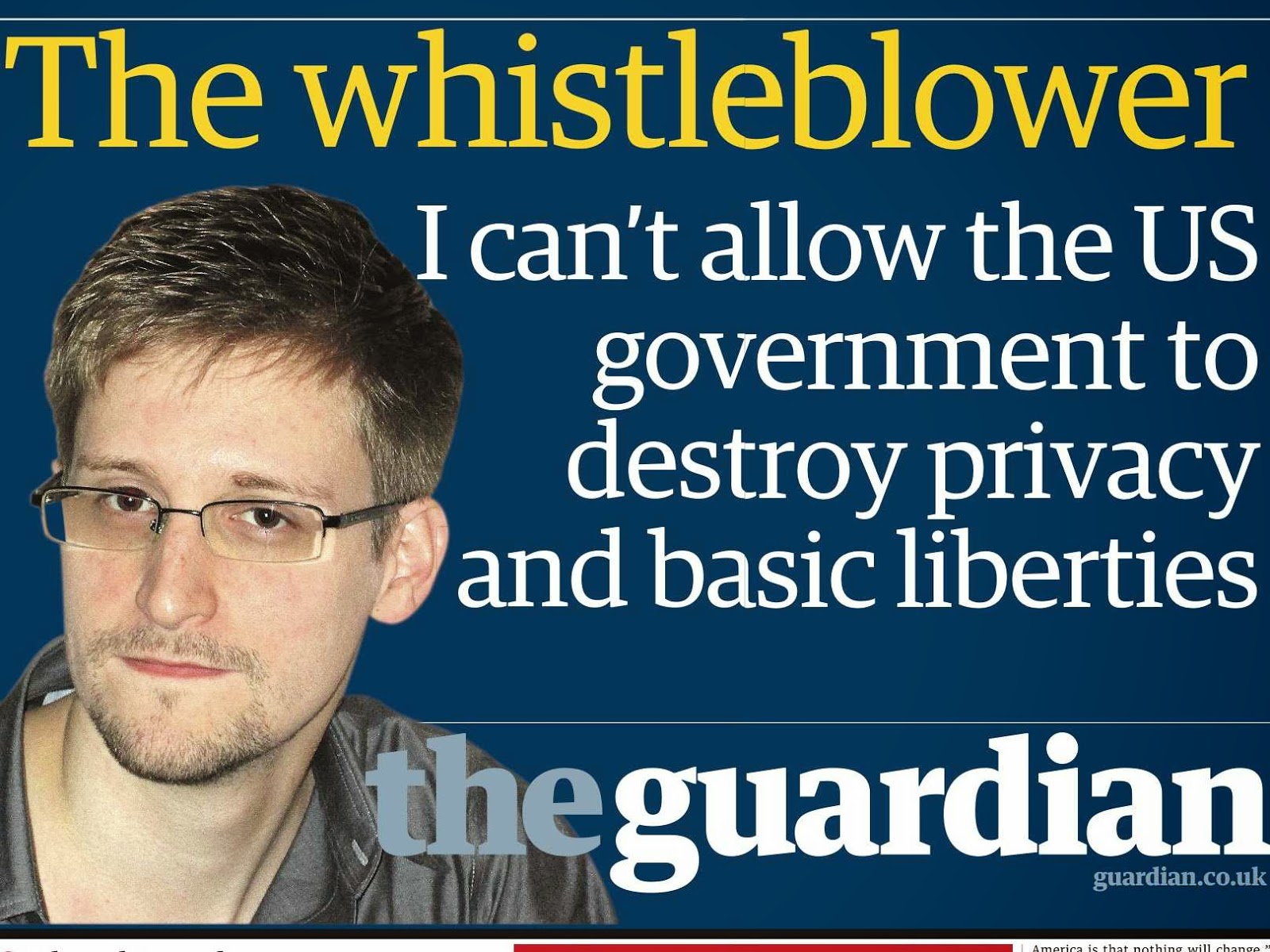 The voice of the British left, and the newspaper which reports the Edward Snowden material apparently believes that Apple needs to be censor its copy.

According to the Daily Telegraph,  the Guardian has a policy of requiring its hacks to write nice stories next to Apple adverts and if they don’t they get censored.

In July last year Apple bought wraparound advertising on The Guardian's website and stipulated that the advertising should not be placed next to negative news.

A Guardian insider said that the headline of an article about Iraq on The Guardian's website was changed amid concerns about offending Apple, and the article was later removed from the home page entirely.

The Telegraph has claimed it is totally untrue, and yet its own staff appear to be leaking the news to the rival press.